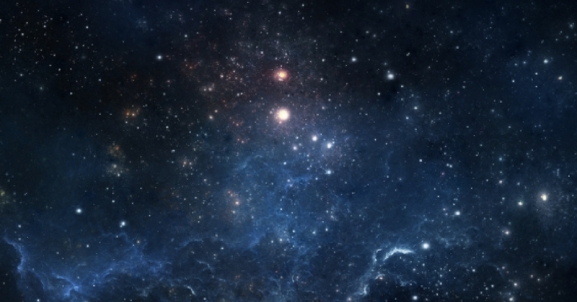 It is a sad sign of our times, that so many people…’good people‘  have abandoned Christ’s religion for the feel good nonsense of  spiritualism. They proclaim to the world that they are ‘spiritual’ people and that they do believe in a higher being or a higher power. They ascertain that they don’t want to be confined by religion’s ‘rigid rules and regulations.’ But more often than not, they have abandoned God and His laws for them, and instead are opting for a ‘feel good’ universal power that doesn’t judge….that doesn’t condemn. It also doesn’t expect much from them either. There is no good or evil… just feelings. ‘Spiritualists‘ are often moved by emotions, whereas Christians are fueled by obligations. Christians are obligated to follow God’s laws…as they navigate through life and attempt to live by His rules…(You know, The Ten Commandments.).. People who claim to be spiritual choose so because of ‘the freedom’ it affords them. They convince themselves that they are free to live their lives according to their own self regulated moral code, which is to say “if it feels right…its okay”….or the famous “What’s wrong with that,  I’m not hurting anyone”… there are a plethora of excuses that people use who choose ‘spirituality’ over Christianity, with pride being at the very center of them.

It’s nothing new…it’s as old as the devil himself… it’s quite Luciferian really. Choosing the worship of self over the worship of God. Even if the person doesn’t believe in the devil…that doesn’t mean that their ‘spiritualism’ cannot be controlled by dark forces. How many times have I heard bad behavior explained away…simply because we don’t want to admit that one of our loved ones, is involved in a ‘spirituality’ that will indeed do more harm than good. Once a person has turned away from Christianity, it is difficult to love God in the way He created us to love Him, especially if we are following a spiritualism we have created for ourselves. 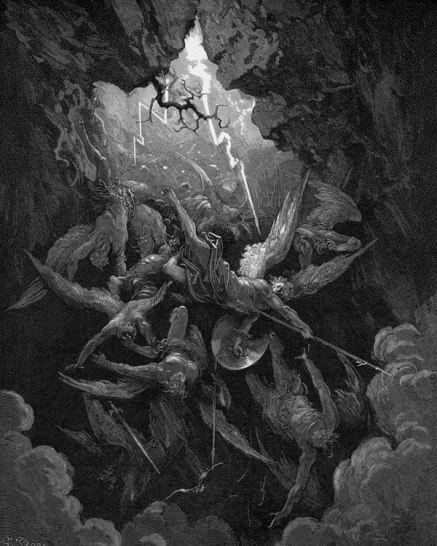 We can see that Lucifer turned away, because of his pride and that he did not want to obey God. That is black and white. Good vs evil. Truth versus lies. The devil was cast out of heaven for it. There is no gray truth in heaven. There is no ‘just a little‘ of a lie mixed in. Once we start believing the lie, we have stopped believing the Truth. The devil’s promises are still empty. There is no changing the fact. Once we allow ourselves to drink from his cup of lies, we have slipped down the proverbial slope, and whether we realize it or not,  we have made our choice…and in our quest for being ‘spiritual…not religious,’ we have placed our souls in the trappings of the devil… we have placed our souls on the brink of hell.

We cannot believe that if our loved ones are involved in ‘new age’ spiritualism, that they are doing good. There is nothing good about denying God and the truths that Jesus came to reveal to mankind about His Father in heaven. Period. The hard truth is that if they are involved…if any of us are involved in behavior contrary to the teaching of Jesus Christ…contrary to the teachings of the Church, we are putting our souls at risk of losing heaven. There is no room for empty claims of ‘spiritualism’ in heaven.

If we know someone who has  fallen from the Faith, and falls into this phony sense of ‘spiritualism’, we have an obligation…to be charitable and help them understand that they are in danger. There is a good chance that they are trapped in a snares of the devil. Shame, pride, guilt and fear are the most often used snares of the evil one. Many have lost hope. Most of these people feel abandoned by ‘religion’, and we must pray for them. With a firm and kind heart, we need to help them understand how damaging this false ‘spiritualism’ is to their souls. It is very difficult, and challenging.

Good Christians, be warned… it won’t gain us accolades from them, in fact they might even hurl insults and threaten us with violence and slander our name. Most cannot see the lie that is this ‘spiritualism’, and most don’t even want your help…. But, Be strong. Pray. Fast and offer sacrifices for their conversion. It is a difficult road. It is what God expects. It is what He wants from us. As Faithful Catholics, we are the Church militant, we must be willing to fight for Christ’s Holy Church, in all capacities, even if that means ‘fighting‘ spiritual battles for our families… 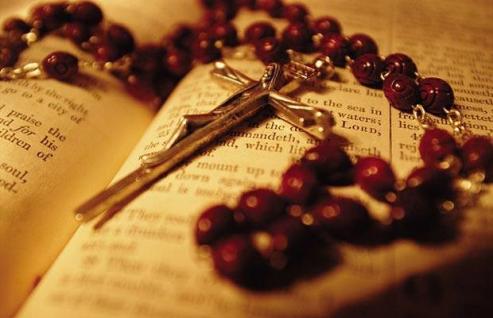 Look to the Lord for guidance and strength in all of your endeavors. Attend Mass frequently and listen to God. He will not lead you astray. As Catholics, we have the benefit of being able to have Masses said for them. The Mass is a very powerful thing, many graces can be gained for offering the Mass for the intention of conversion. Another powerful tool we have is the Rosary. It was given to St. Simone Stock  by the Blessed Mother, and it is one of the most powerful weapons we can use when confronting the lies of the devil, and their influence over our family and friends. Pray your rosary everyday.

Remember, God sent Christ into the world to save us. He didn’t send His Son to establish a world ‘spiritualism,’ that was already here. He came to abolish it. The Catechism of the Catholic Church states that God created the world for His Church. Saint Clement of Alexandria said: “Just as God’s Will is creation and is called “the world,” so His intention is the salvation of men, and it is called “the Church.“

So before we allow ourselves to be lulled by the notion of a false ‘spiritualism’ for the welfare of our loved ones, we should note that the catechism of the Catholic Church also gives us this: “The eternal Father, in accordance with the utterly gratuitous and mysterious design of his wisdom and goodness, created the whole universe and chose to raise up men to share in his own divine life,”to which he calls all men in his Son. “The Father . . . determined to call together in a holy Church those who should believe in Christ.”

Remain firm and offer everything you do for the conversion of the whole world, and perhaps one day, with God’s grace, we will be able to  dispel this dark ‘spiritualism’ from our loved ones…and replace it with the True Light of Christ. 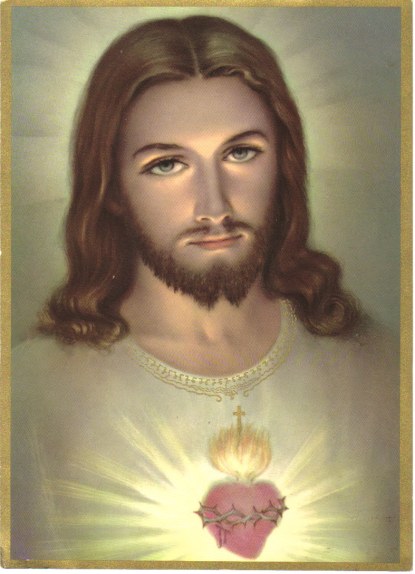 Sacred Heart of Jesus, have mercy on us.